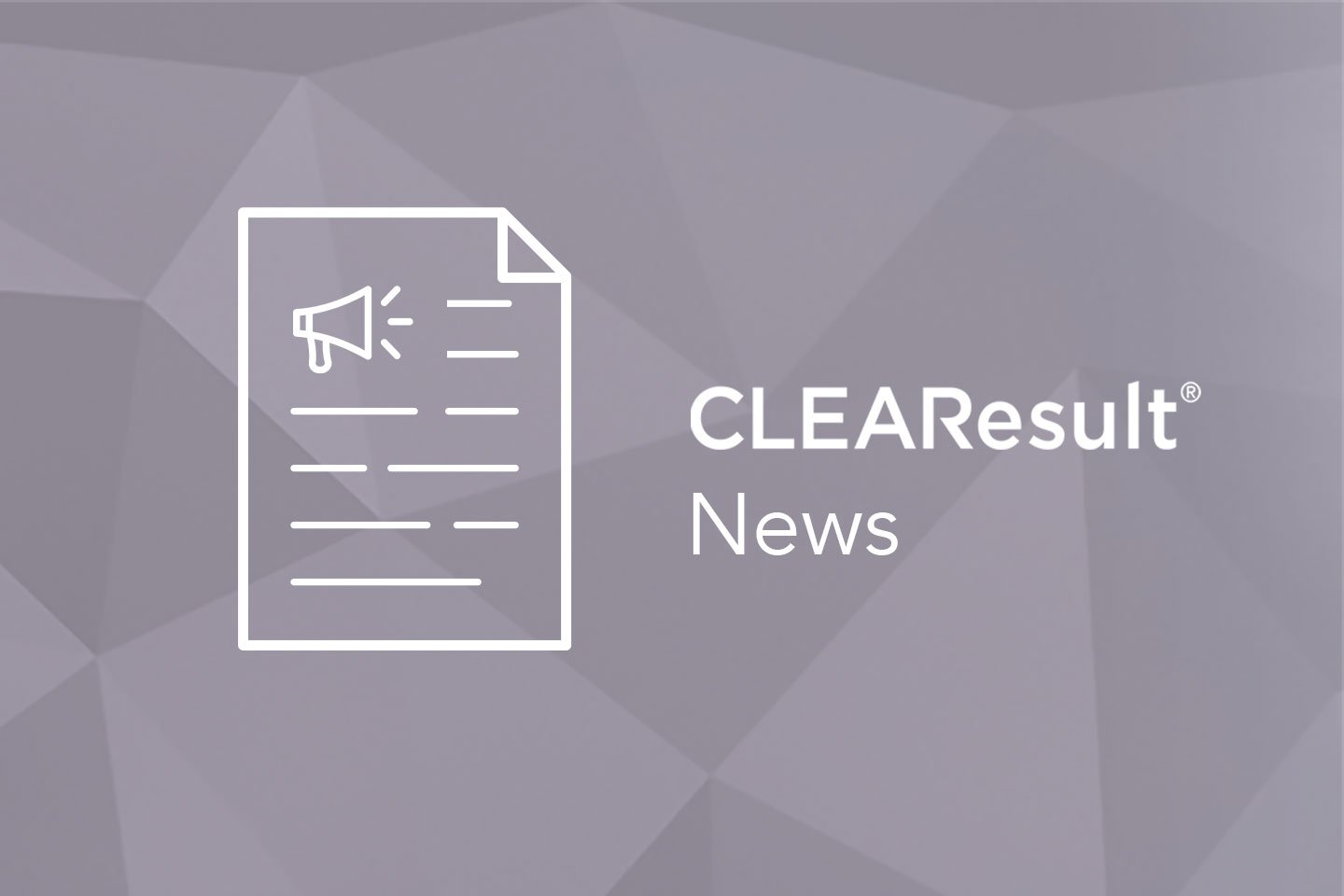 Utilities and their grid partners may need to be both the compass and machete when it comes to navigating the fledgling smart home market.

That’s a crude analogy for such a sophisticated thing, for sure. It is to say that this new world is a jungle, of sorts, dense enough to obscure where the future leads, full of potential dead ends or, worse, traps leading right to the lions, tigers and bears, oh my. Two-way thermostats, pinging meters, chatty appliances, cell phone apps, hyperactive software is enough to make a customer lost within the array of it all.

“Consumers think of their utility as their sole provider when it comes to electricity, but when it comes to the connected home, there is a much wider list of potential providers,” said Leesa Lee, vice president of marketing for energy analytics firm Bidgely. “To that end, it’s particularly critical for the utility to build the ‘trusted energy provider’ role with the consumer.”

To say the smart home phenomenon is lucrative is to low-ball it. Billions will be spent on these smart appliances and their supporting software and hardware technologies. Microsoft founder Bill Gates, for example, reportedly plans to spend about $80 million to help develop a new smart city project in Arizona.

A recent Parks Associates market snapshot noted the explosion of smart home services, with more than one-quarter of U.S. broadband households reporting to own at least one connected device, a number surely to grow. The multiple-option survey showed nearly equal parts enthusiasm and anxiety, with 70 percent of respondents indicating interest in buying smart home technologies, but a combined 66 percent either overwhelmed, confused or worried about it.

“Some customers are intimidated,” said Dain Nestel, senior director of demand response for energy efficiency firm CLEAResult. “We think they’re intimidated because there’s so much choice.”

Incentives apparently make the choices easier. Austin, Texas-based CLEAResult was recently a partner in a demand response-smart thermostat project with Nest for Kansas City Power & Light (KCP&L). The KCP&L residential and small business demand response program replaced tens of thousands of legacy thermostats with two-way, algorithm-savvy Nest Learning models, giving different incentives to customers based on whether they bought one, had it installed or did the installation themselves. CLEAResult also worked with Ecobee on another project for Entergy Arkansas.

Holly Benz, senior vice president of commercial and industrial for CLEAResult, sees pricing points as a universal issue with customers of every stripe. A 2014 Nielsen study revealed that only 7 percent of customers take advantage of rebates offered by utilities. Making rebate programs as simple as a few clicks online and giving the financial incentive up front makes a world of difference.

Finding partners also makes it a little bit easier for the utility. That keeps the power provider as a trusted adviser and avoids them stretching capital to become a device company and run the risk of stranded assets.

“More collaboration is the better way,” Benz said. “It’s a fast-moving market and it’s hard to stay in front of everything.”

This brings the utility and its service partners into combinations they never considered decades ago. The demand and technological push toward home energy management systems is bringing together not only teams like KCP&L, Nest and CLEAResult, but other combinations such as Eaton and Home Depot and many others. Developing not only devices, but also hubs that can tie all of these smart home products together and enable them to speak the same language is crucial. It makes life manageable for the customer and the utility.

“Utilities are in a constant battle to provide reliable power distribution while also under ever growing pressure to reduce their energy usage. They are faced with an increasingly aging grid while also tasked with trying to increase response times and efficiency,” noted Kaytee Johnson, senior marketing manager for Eaton. “Smart home products allow utilities to capitalize on information, which can provide insight into what drives consumer behavior and allow the utility to develop programs around consistent patterns and usage cycle.”

American-founded and Ireland-based Eaton, like others, is developing smart home devices that both operate to improve energy efficiency, communicate in a standard language and provide some measure of cybersecurity for all of these connected pieces. Johnson’s colleague at Eaton, Grayling Love, thinks that the entire Internet of Things (IoT) is closer to the beginning than the end.

“Even with the numerous ways that major tech companies have tried to capitalize on different solutions to provide products and services, the IoT space is still very much underdeveloped,” said Love, the company’s product line manager. “This leaves a great deal of room for the utility, as the trusted entity, to help consumers understand what products and systems are right for each customer and application.”

This “trustworthy” space seems to come up again and again when talking about the utility’s place in the IoT. The best-case scenario for smart home development over the next few years has utilities encouraged and implementing standardization and uniformity allowing for higher adoption rates, faster responsiveness and increased sustainability, Johnson noted.

Protocols are crucial to tie the meter in with the thermostat and washer and dryer, etc. Fights over these issues must be resolved or they eventually will create points of confusion for some customers. Drilling through all of this complexity to find simplicity is key.

“How many apps am I going to have on my phone now?” said Dan Reese, senior director of C&I strategy and product development for CLEAResult. “Am I really going to get the value?”

The data spit out by all these devices is another field all its own. Data analytics will help separate the wheat from the chaff, so to speak, but putting keen eyes in charge to scan for emerging home energy trends is a good thing. Sometimes finding the anomalies is even more valuable.

One example of that was during CLEAResults’s demand response project with Entergy Arkansas and Ecobee. The utility was using smart thermostats to run demand response events. So far so good. But when the data analysts took second and third sweeps of the information, they saw that some homes were not recovering from the demand response event as quickly as others, often not getting back to normal patterns until as late as 11 p.m.

The data seemed to tell them that something was wrong. A closer examination revealed that inefficient air-conditioning units might be to blame, so the program planners proactively reached out to those customers and offered a special deal for tune ups.

“After that response, it was back to normal within an hour and half,” CLEAResult’s Nestel recounted. “And they’re happy with the utility, seeing a good benefit from participating in the DR event and a good benefit from the efficiency program. It’s a win win win.”

Bidgely’s Lee said it’s all about making the data relevant for consumers. “For instance, with disaggregation the idea of a smart thermostat becomes even more relevant when the utility can provide personalized messaging around the expected savings based on the home’s actual historical HVAC energy usage,” she said.

The Parks Associate survey on smart home purchase experiences and fears revealed 54 percent of respondents wanted a website that helps with the research and half wanted to read product reviews online. Less than a third wanted someone to come to their home and help them figure it out.

Utilities, therefore, should keep their distance in a physical sense but stay close and engaged in a virtual way. Utilities and vendors have the products and are improving the ways they communicate inside and outside the home. The future goal is figuring out the way forward and making it continually useful.