As all the work had to be performed inside the live data center, extensive planning, precise communication and continued engagement from everyone involved were required to maintain a 100 percent up-time during all phases of the project.

Reducing Costs and Optimizing Efficiency at a Tier 3 Data Center

At a massive 10 MW, the data center proved to be the perfect candidate for Design Build. After analyzing the cooling system’s energy performance, the team designed a custom retrofit solution that reduced the total annual electric consumption by 8.5 percent. All told, the Design Build project is projected to save the data center $575,000 in annual energy costs, with an estimated payback of 2.5 years. Even in the Texas heat, CLEAResult’s RG Loop saved nearly three times more energy than traditional waterside economizer designs. What’s more, the EC plug fan retrofit and commissioning lowered the average energy use of individual CRAHs from 7.8 kW to less than 2 kW. 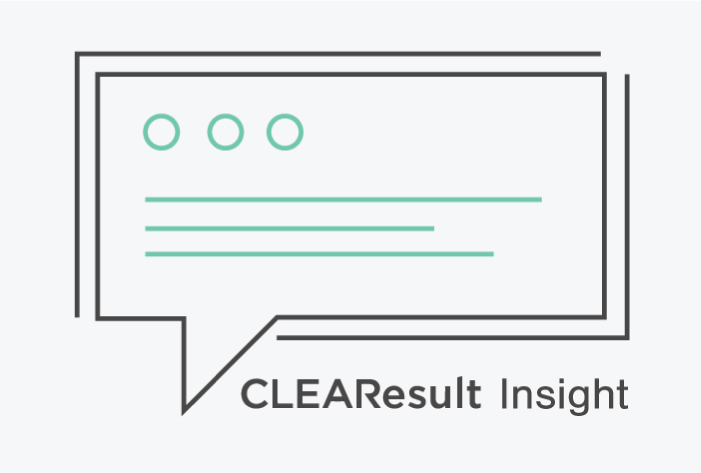