CPP: What Does it Mean?

On August 3, 2015, President Barack Obama formally announced what probably amounts to the Environmental Protection Agency’s most ambitious plan to date: The Clean Power Plan, or CPP. He called it “the single most important step that America has ever taken in the fight against global climate change."

Since then, CPP has been the subject of much political controversy. After facing challenges in lower courts filed by a number of state attorneys general, the Supreme Court of the United States (SCOTUS) granted a stay on February 9, 2016. The stay halts implementation of CPP regulations while its legality is determined in cases before the U.S. Court of Appeals for the D.C. Circuit (also known simply as the D.C. Circuit). On September 27 of this year, the D.C. Circuit will begin to hear oral arguments for and against the Clean Power Plan. In a rare move, the D.C. Circuit has elected to hear these arguments en banc, whereby all the judges of the court will be present, instead of a typical panel of three, helping to speed up an eventual hearing before SCOTUS.

_What Is the Clean Power Plan? _ The Clean Power Plan is a set of national standards proposed by the Environmental Protection Agency (EPA). According to the EPA website, CPP is aimed at reducing “carbon pollution from power plants … while maintaining energy reliability and affordability.” Specifically, the EPA wants to reduce emissions from existing power plants on a national level by 32 percent relative to 2005 levels, by 2030.

To accomplish this, EPA used three basic building blocks in order to calculate the carbon emission reductions required from each state:

Increased efficiency at fossil fuel plants; Substituting natural gas for coal; and Substituting renewable generation for fossil fuels. Individual states are given their own targets based on an individual profile, and extraordinary flexibility in meeting these targets.

EPA’s building blocks were used to determine their goals, but the states are free to meet CPP requirements in whatever way they see fit. End-user energy efficiency (EE), for example, is among the most cost-effective solutions states can employ to achieve CPP targets. Should, however, a state fail to submit its plan within the timeframe laid out by CPP, EPA is required under the Clean Air Act to implement a plan on behalf of that state.

What Does the Opposition Say?

Opponents of CPP see the plan as an example of a costly federal overreach of authority. In fact, noted Harvard Constitutional Law professor Laurence Tribe has suggested that adoption of CPP would be tantamount to “burning the Constitution of the United States.” (Tribe, who was President Obama’s mentor at Harvard Law, has been hired to represent Peabody Energy. As such, he’s become something of an unlikely ally to those who oppose CPP.) Whether or not EPA overstepped its bounds with CPP looks to be much of the substance of the impending arguments.

For its part, EPA maintains that it has well-established authority to regulate CO2 emissions under the Clean Air Act, citing SCOTUS affirmation of that authority on three separate occasions since 2007.

CPP derives much of its authority from a 1990 amendment to the Clean Air Act, specifically section 111(d). Indeed, in an official memorandum, President Obama directed EPA to “use [its] authority under sections 111(b) and 111(d) under the Clean Air Act to issue standards, regulations, or guidelines, as appropriate, that address carbon pollution from modified, reconstructed, and existing power plants and build on state efforts to move toward a cleaner power sector.”

Ironically, 111(d) is also the basis for another, more nuanced objection to CPP. Because the House of Representatives and the Senate each passed slightly different versions of 111(d), there are competing interpretations of the amendment. BY EPA’s reading, 111(d) grants the agency the authority to regulate harmful pollutants, including CO2, on a state-by-state basis. By the opposition’s interpretation, that same amendment renders CPP effectively illegal, as CO2 regulation is already covered in section 112 of the Clean Air Act.

EPA contends that CPP conforms to the practice of “cooperative federalism” the agency has applied under the Clean Air Act for almost 40 years, whereby the agency itself issues minimum environmental standards, and leaves the states to decide how best to meet those requirements.

In recent years, utilities have significantly increased EE programs. Such programs are cost-effective, popular with customers and have a great deal of potential for emissions reduction. Because EPA will accept EE programs as compliance mechanisms under CPP, those programs may very well become a valuable hedge against carbon regulations. In the event that CPP is struck down, states and utilities with increased EE will have procured a clean, cost-effective energy resource which increases customer satisfaction.

Should CPP be upheld by SCOTUS, which is entirely possible, it remains unclear as to how CPP timelines will be affected. If the initial timelines remain unchanged, utilities may have to scramble to make the appropriate energy efficiency plans. Plans which take time to research, design and implement. Utilities that want to mitigate risk, keep costs low and customers happy probably want to start now.

Should CPP be struck down, which could also happen, the effect on utilities may be minimal, as the country continues to trend away from large coal power plants and toward EE and a reliance on renewables.

We probably won’t know until the middle of next year, at the earliest. In the meantime, CLEAResult remains committed to helping utilities, businesses and consumers prepare for and navigate our industry’s shifting regulatory terrain. 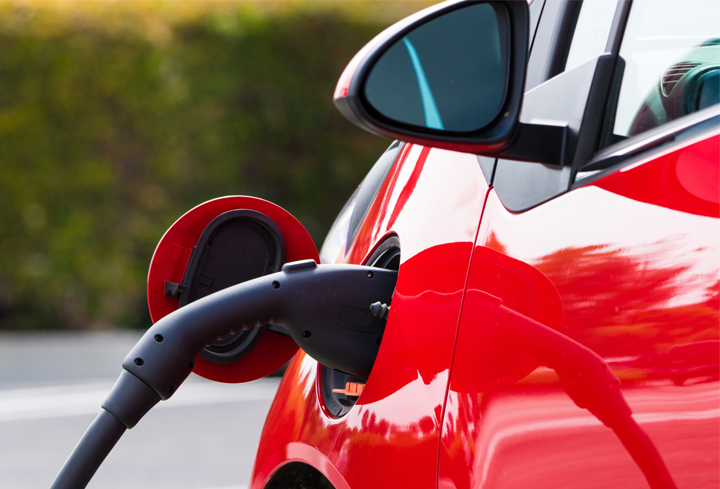 How our Industry is Innovating